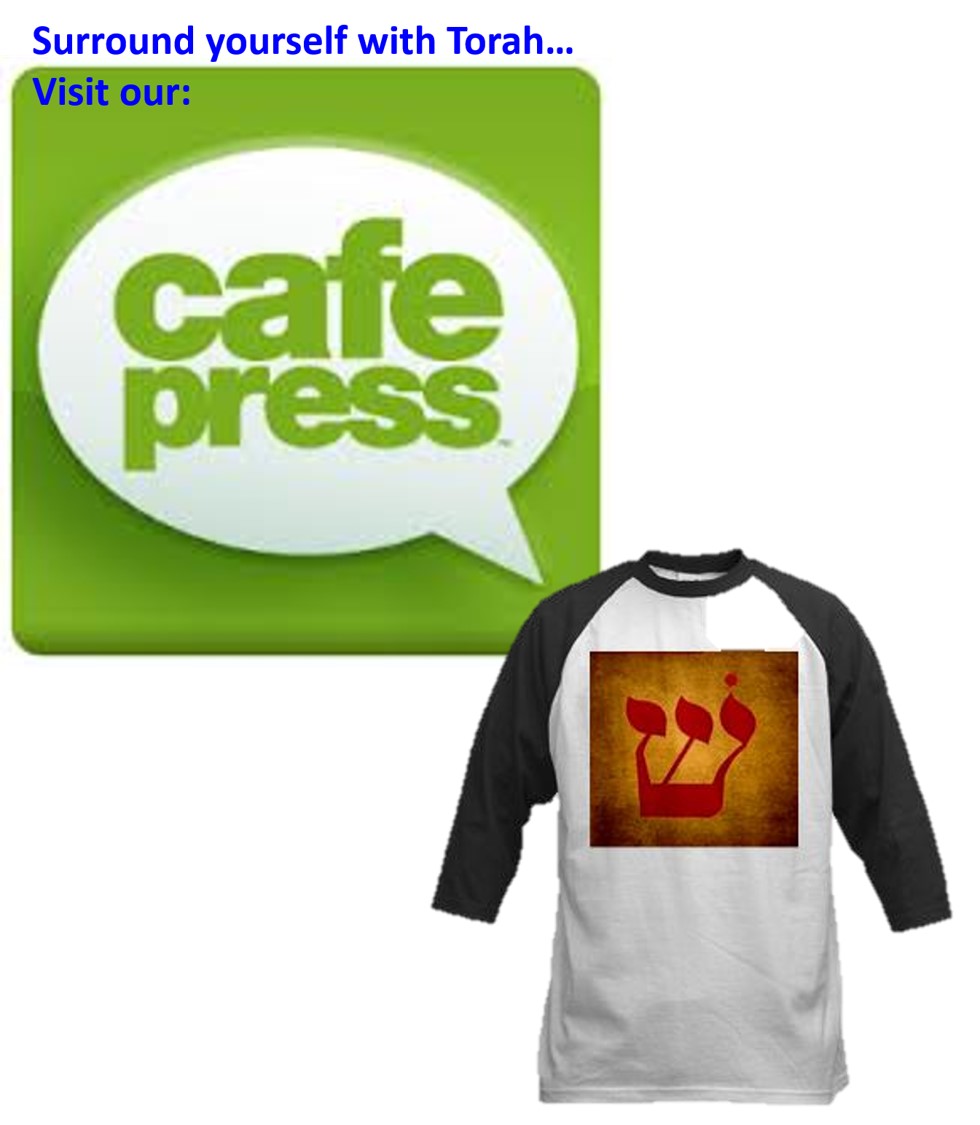 Are there Torah Laws for non-Jewish descendants of Israel?

The vast majority of the Laws contained in the Torah derive from the Covenant established at Mount Sinai and apply specifically to the Israelites. There are 613 such Laws. However if you are a non-Jewish person who is a child of Jewish intermarriage, are you expected to abide by any laws, according to the Torah? The answer is Yes!

First of all, there are laws in the Torah that apply to all human beings, whether they are Jewish or non-Jewish. These are the laws of the Covenant with Noah and are normally referred to as the Noahide Laws. Noah and his family were the only survivors of the Flood and therefore Noah predates all the nations of the world. The Covenant established at that time is between Noah and ALL of his descendants, i.e. all of humankind; those laws are contained in Genesis 6:5 thru 9:28 . Click here for the detailed verses: Noahide Laws.

Secondly, we have the covenant established with Abraham and all his descendants (which include descendants of Israel, whether intermarried or not). The Abrahamic Covenant essentially commands Circumcision and Righteousness of Abraham's seed and provides the promise for a land to inhabit (from the Nile to Euphrates). Click here for the detailed verses: Bnai Abraham laws.

Thirdly, within the Israelite covenant we have a category of Laws that apply specifically to people who are not part of the Jewish nation, but are residents in the midst of Israel. These people are normally referred to as Ger Toshav, which means "resident alien". Where-ever there is a community of Israel, a Ger Toshav is compelled to follow these laws and is also entitled to certain rights that he/she can expect from fellow Jews. These laws apply in the land of Israel, where the people of Israel are intended by God to live, as well as in Jewish communities outside the land of Israel (i.e. diaspora communities). Additionally, a non-Jewish person who descends from Jews will likely be living in the midst of his/her Jewish family (even if that is not in the land of Israel or in a Jewish community in the diaspora) and hence this person can be considered to be living "in midst of Israel" and therefore also subject to the Ger Toshav laws (in other words, if there are laws that apply generically to ALL non-Jews living among the Israelites, then how much more so should those laws apply to those non-Jews who are actual children of Israelites!) Here we detail all the cases that we have found where Torah states laws (obligations and benefits) applicable specifically to the Ger Toshav (a.k.a. resident alien, resident foreigner):  Ger Toshav Laws.

Fifth and finally we quote the revelations given at the time of Isaiah and Zechariah regarding what God expects of Gentiles in the days shortly before God's salvation. Here we see that God's desire as part of the Kingdom of Heaven on earth is for non-Jews to also observe the Sabbath, to participate in ritual burnt offerings, and to even celebrate festivals like Sukkot (Tabernacles):
Isaiah 56:1, 56:3, 56:6-8: "Thus says the Lord: Maintain justice, and do what is right, for soon my salvation will come, and my deliverance revealed. ... Do not let the foreigner joined to the Lord say "The Lord will surely separate me from his people" ... And the foreigners who join themselves to the Lord, to minister to him, to love the name of the Lord, and to be his servants, all who keep the sabbath, and do not profane it, and hold fast my covenant - these I will bring to my holy mountain, and make them joyful in my house of prayer; their burnt offerings and their sacrifices will  be accepted on my altar for my house shall be called a house of prayer for all peoples. Thus says the Lord God who gathers the outcasts of Israel: "I will gather others to them besides those already gathered.""
Zechariah 14:16 Then all who survive of the nations that have come against Jerusalem shall go up year after year to worship the King, the Lord of Hosts, and to keep the festival of Booths.